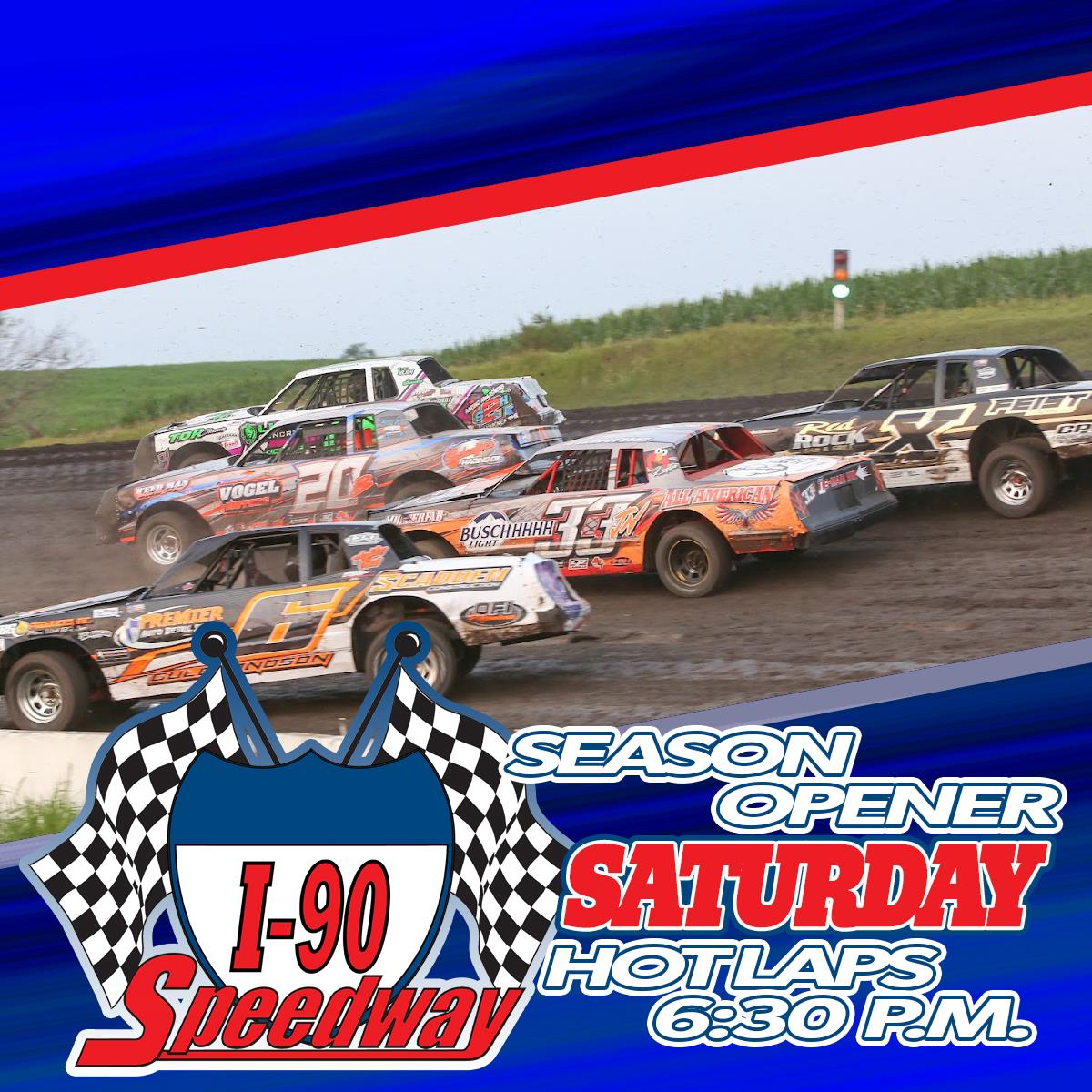 With the fresh start of a race season comes a mix of new names, as well as familiar names in what is expected to be a very strong field of competitors throughout the season. More than 20 drivers have registered for the season as a rookie – either moving into a new division or entering the first year of their racing career.

In the Spielman Excavating IMCA Sprint Cars, eight drivers have entered the season as a rookie. Familiar names like Aaron Penning of Dell Rapids, South Dakota, and Andrew Ahlers, of Baltic, South Dakota, are included on that list. Each of those competitors have taken wins in other divisions across the region over the last decade, but move into unfamiliar territory as sprint car competitors in 2022.

In the T&R Contracting Late Model Street Stocks, Mike Chaney is slated to make his return behind the wheel and moves into the top stock car division. Chaney filled in for several drivers in 2021 and will become a full-time competitor in 2022. Meantime, Ivan Olivier of Garretson, South Dakota, and Garet DeBoer of Lynd, Minnesota join the division as newcomers. Jayke Glanzer, who ran a partial schedule in 2021, is slated to go full-time as well. The division will be chasing defending champion Zach Olivier who returns with his Flyboy Donuts #71.

The USRA B-Modified competitors are expected to turn out in strong numbers for the 2022 season. More than 20 drivers have registered for competition including defending track champion Camden Myers. The Ethan, South Dakota, driver of car #1M scored four feature victories in 2021 on his way to the title.

Bradley moves into the division after competing in the sportsmen class at Rapid Speedway. He’ll join his brother Josh who claimed the title in the division in 2021, and father Jason who has eight career wins at the track. Waltner is the 14 year-old daughter of Tim Waltner – a 32 time winner at I-90 Speedway – placing him first on the track’s all-time win list for the division.

Tickets for Saturday’s event are available at I90Speedway.com or at the gate. Kids tickets 12 and younger remain free, ages 13-18 are $6 and adults are $15.

The driver check in will open this week at 2 p.m. Grandstands open for spectators at 5 p.m. Cars will take to the speedway at 6:30 for practice with racing following.