Brant O’Banion showed the way for all 25 laps in Saturday’s main event at I-90 Speedway to take the trophy in the feature event of the co-sanctioned event between the Sea Foam Midwest Sprint Touring Series presented by Property Solutions of American and QualityFreightRate.com Midwest Power Series. Other winners included Lee Goos Jr. in the Spielman Excavating IMCA Sprint Cars, Cory Yeigh in the T&R Contracting Late Model Street Stocks, Camden Myers in the USRA B-Modifies and Levi VanderWeide in the LawnSnow.com USRA Hobby Stocks.

O’Banion’s win is his second of the year with MSTS – taking a win earlier this year at Park Jefferson Speedway. It also marks the third of his career with the series. It is also his first win in the 360 sprint ranks at I-90 Speedway where he claimed a win in the IMCA Sprints in 2019.

Chris Thram was the Cressman Sanitation Hard Charger in the feature racing his way up to a second place finish just ahead of Sam Henderson. Jody Rosenboom and Eric Lutz completed the top five.

The win for Goos was his third of the year at I-90 Speedway. He took the win from eleventh on the starting grid. Nate Barger executed a final corner pass to take second just ahead of Andrew Sullivan who was third. Elliot Amdahl and John Lambertz completed the top five.

Yeigh’s victory marks his second of the year and win 33 of his career in Hartford, South Dakota. He took over the lead on the second lap en route to the victory. Zach Olivier charged from ninth to second with Dustin Gulbrandson third. J.J. Zebell was fourth with Matt Steuerwald in fifth.

In an interesting numerical phenomenon, the first four in the USRA B-modified feature started in positions 9, 10, 12 and 13. Miah Christensen was second with Aaron DeThury in third and Tyler Tesch in fourth.

VanderWeide’s hobby stock win is his third of the year and sixth of his career. Landon Krohn charged from 15th to take second with Dustin Gulbrandson from 12th to third. Tracy Halouska went from ninth to fourth and Bryan Klaassen raced from 17th to fifth.

I-90 Speedway is back in action this Saturday with a special king of the hill challenge for the hobby stocks. 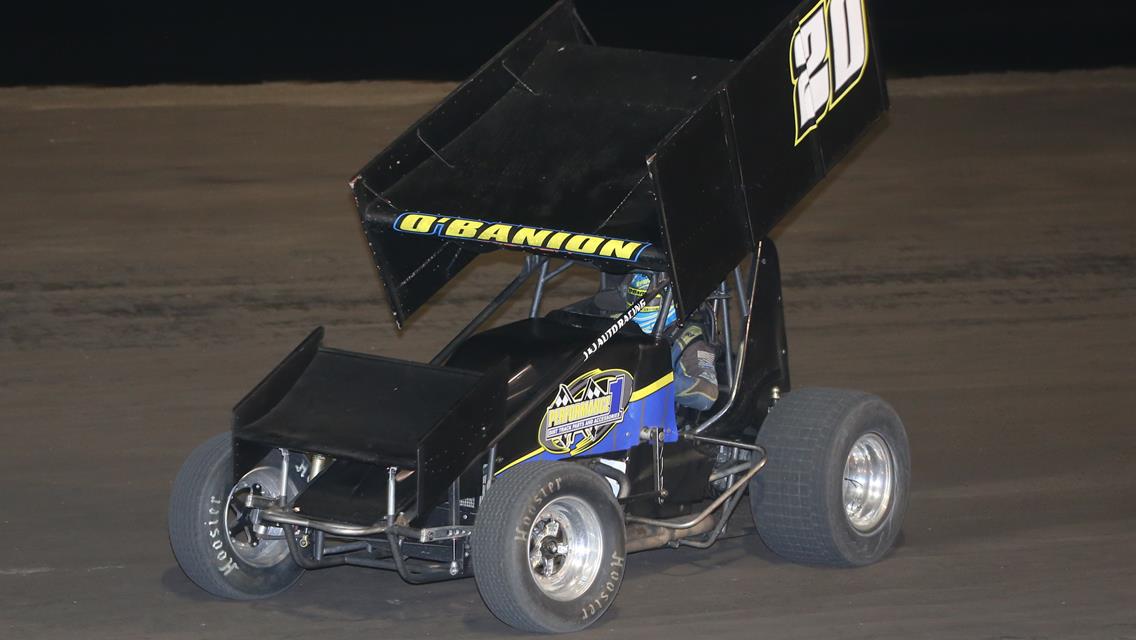