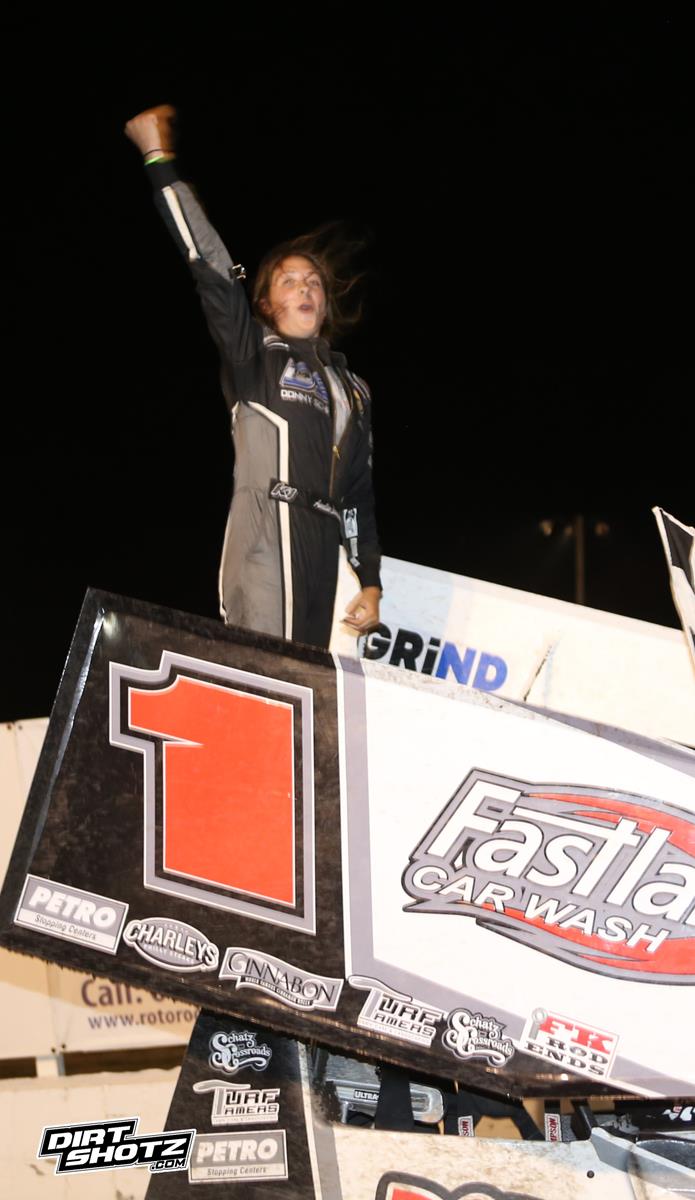 For Eisenschenk, she was fresh off a win in her hometown of West Fargo, North Dakota, on the previous night. She took the initial lead of the feature event but was challenged by fellow rookie Dylan Waxdahl as the leaders raced through traffic. Waxdahl would place second – the best finish of his young career. Jackson Weber rounded out the podium ahead of Andrew Sullivan and Trefer Waller.

Eisenschenk moved out of carts and into sprint cars just last month. This was just her second start of her career at I-90 Speedway.

Gulbrandson took advantage of a restart at the halfway point of the T&R Contracting Late Model Street Stock feature to maneuver around Ron Howe and into the top spot. He’d go on to get his first win at I-90 Speedway in the class and win number 32 overall of his career at the track. Hoing was second ahead of Brylee Gough, Howe and Billy Prouty.

The class also competed in their annual King of the Hill challenge. Hoing defeated Zach Oliver in the finals to claim the $700 and five-foot tall trophy.

Tesch took over the point of the B-modified main on lap 13 and would get his first win at the track since 2019 – fourth of his career. Justin Voeltz was out front for the first dozen laps before finishing second with Duke Erickson racing forward sixteen positions from the start to take third. Miah Christensen and Corbin Erickson finished with top five honors.

Brandon Jurrens had a race winning move with just three laps to go in the LawnSnow.com Hobby Stock feature to get his first ever win at I-90 Speedway. Landon Krohn charged from tenth to second with James Adams third. Adams was the leader of the first eight laps. Jason Bradley and Travis VanDenTop completed the top five.

I-90 Speedway welcomes back the 360 sprints cars with two tours invading the track next Saturday, the Midwest Sprint Touring Series and Midwest Power Series will team up for the night. The four divisions of the Paramount Racing Series are also in action. Cars take to the track at 6:30 p.m. 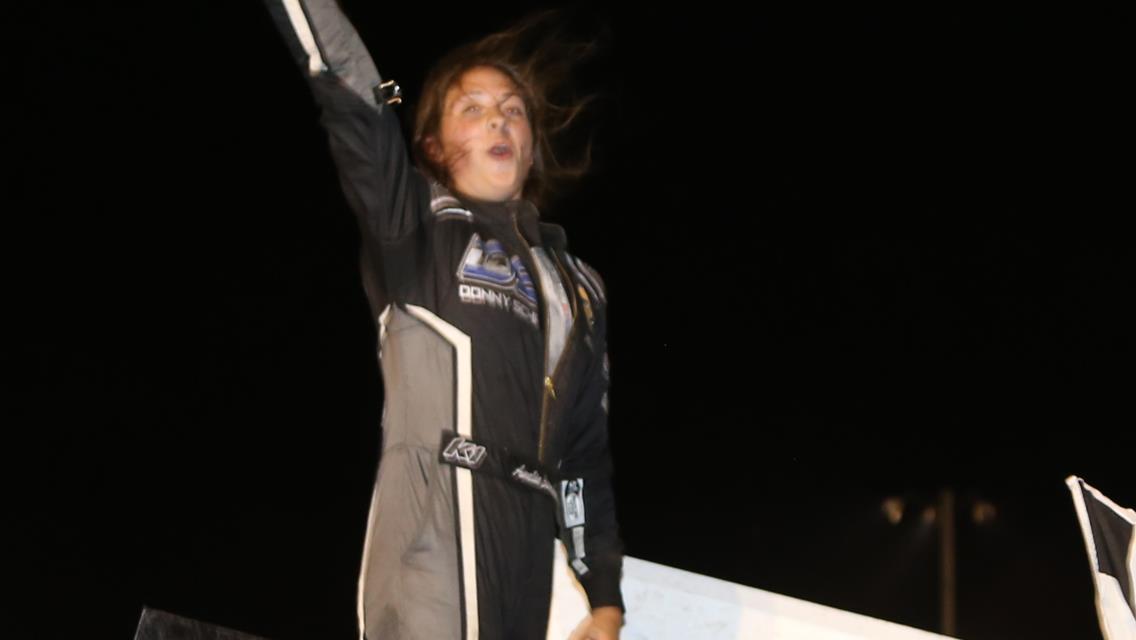 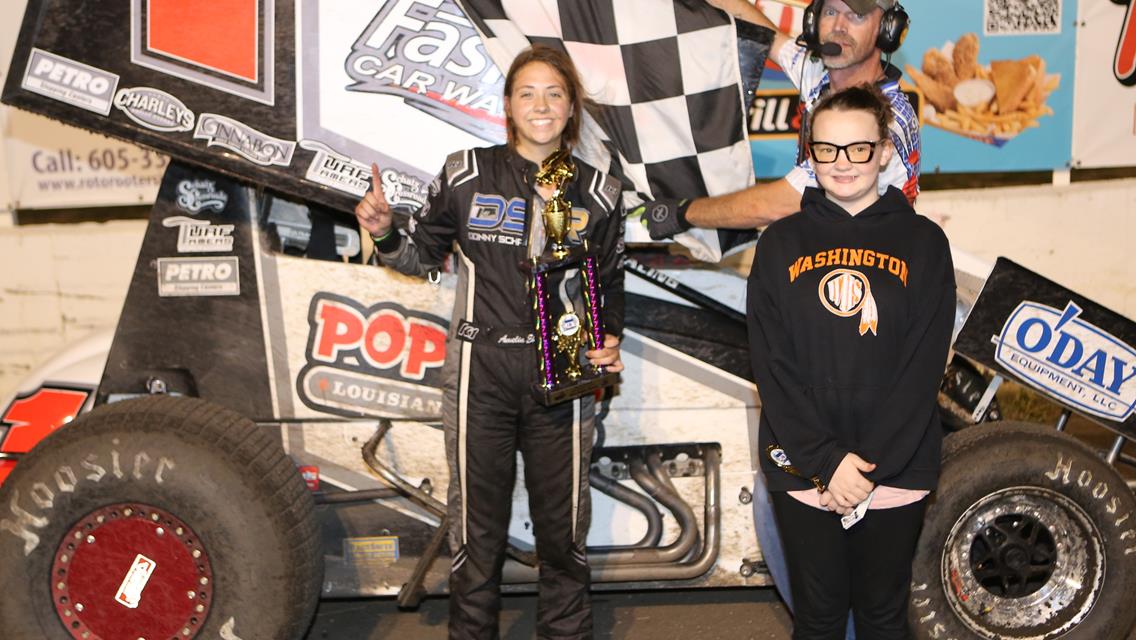 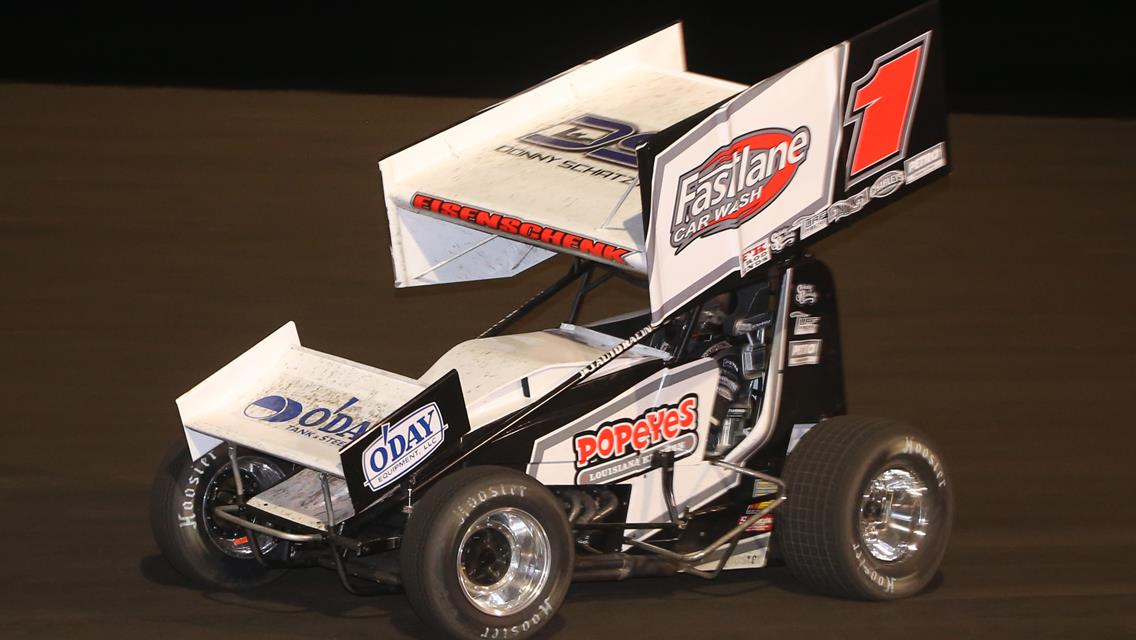 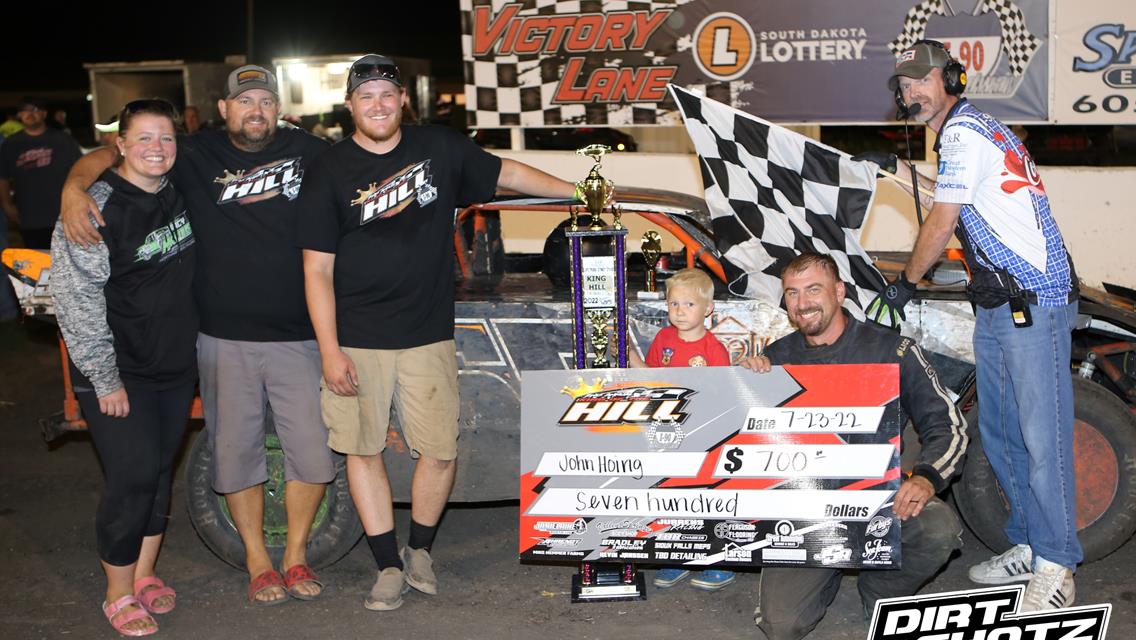 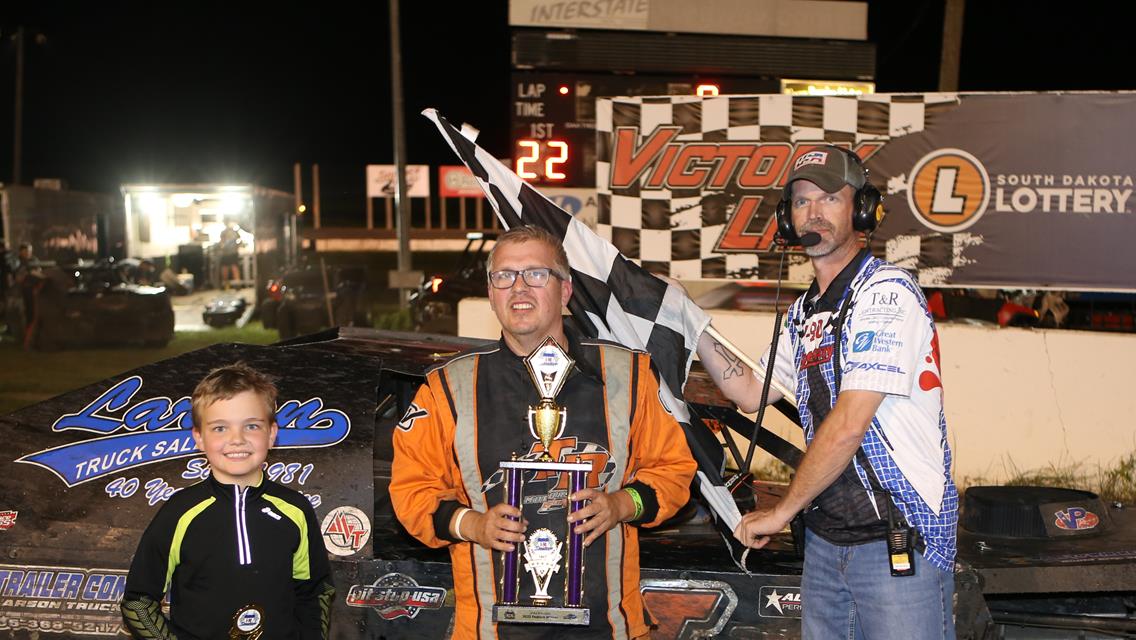 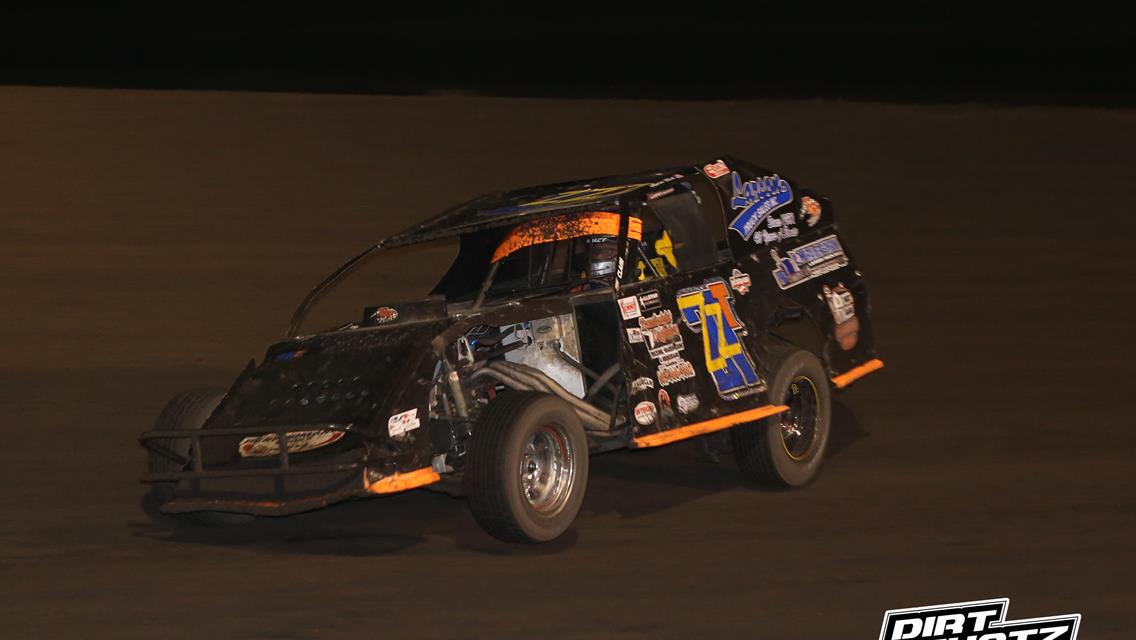 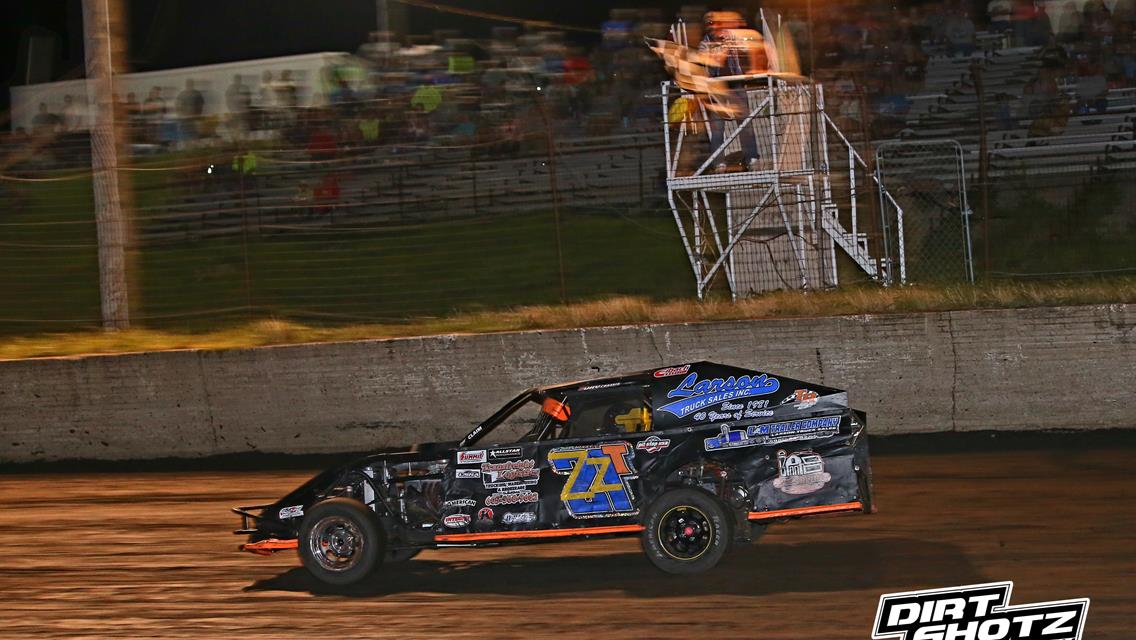 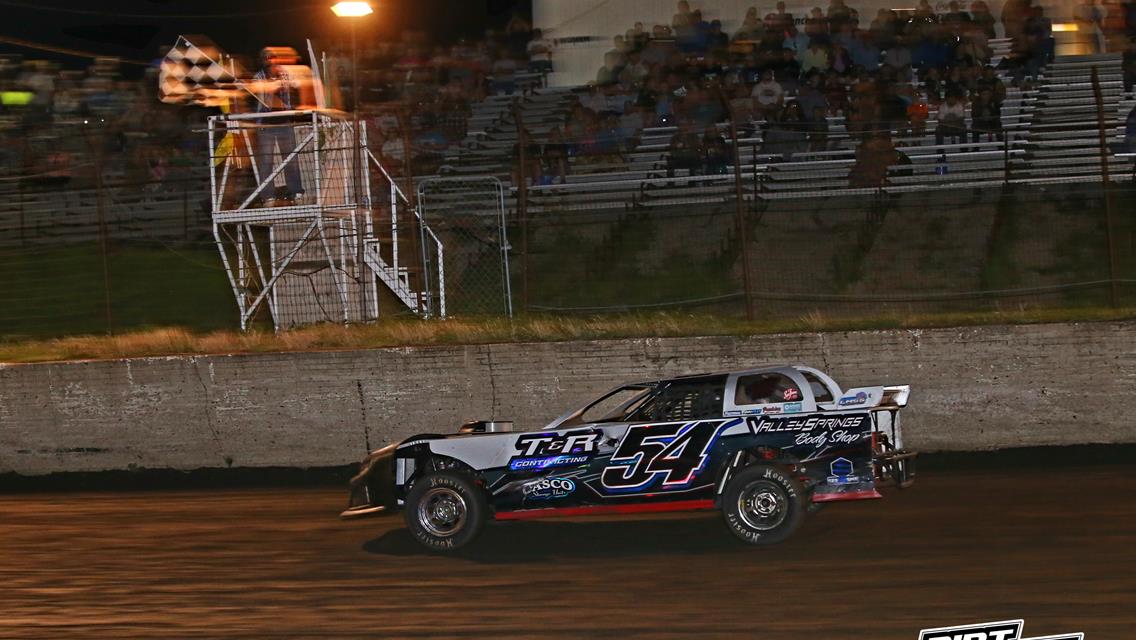 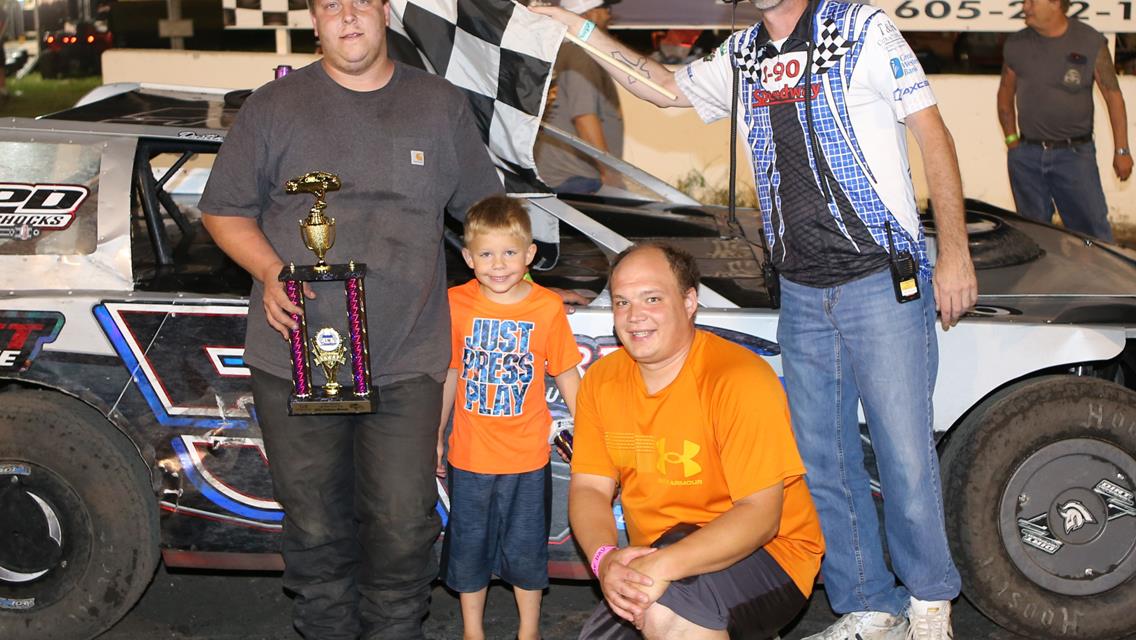 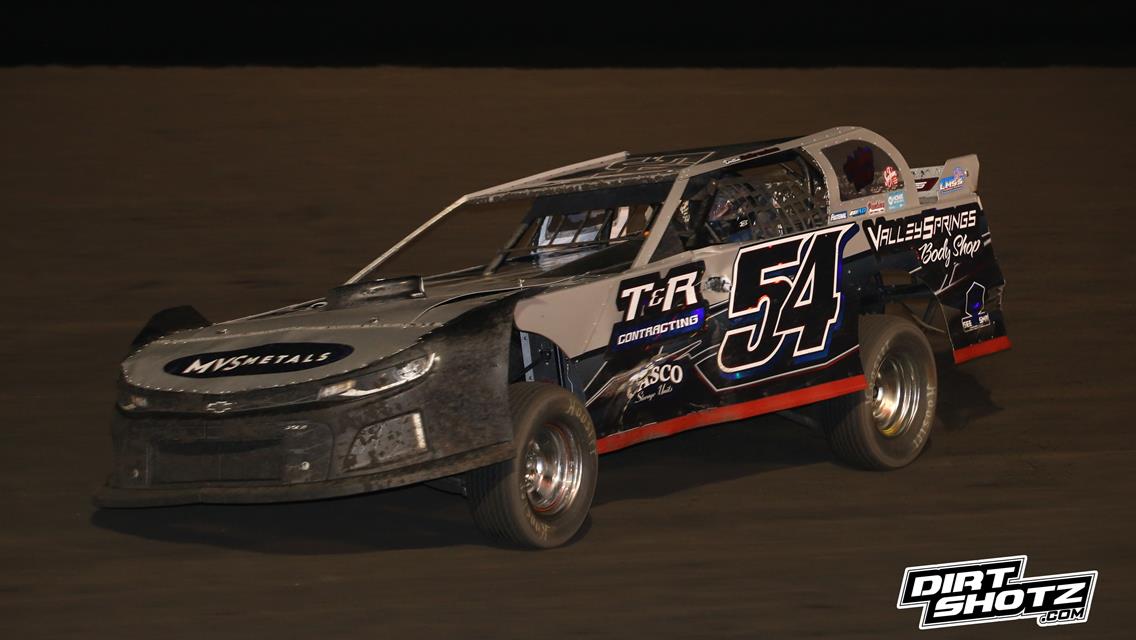 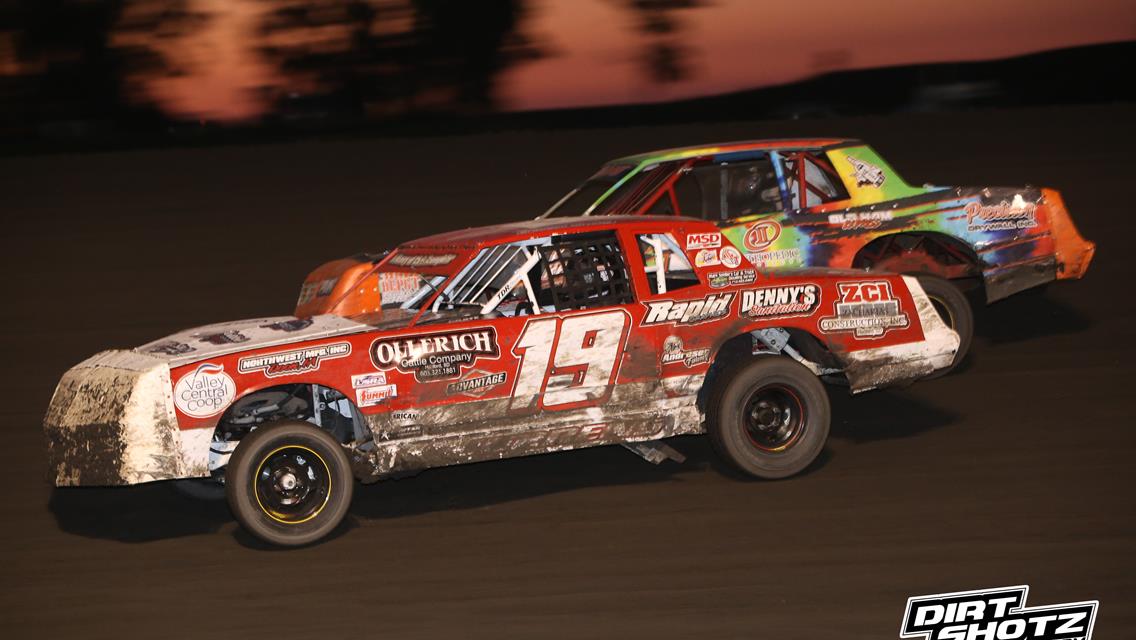 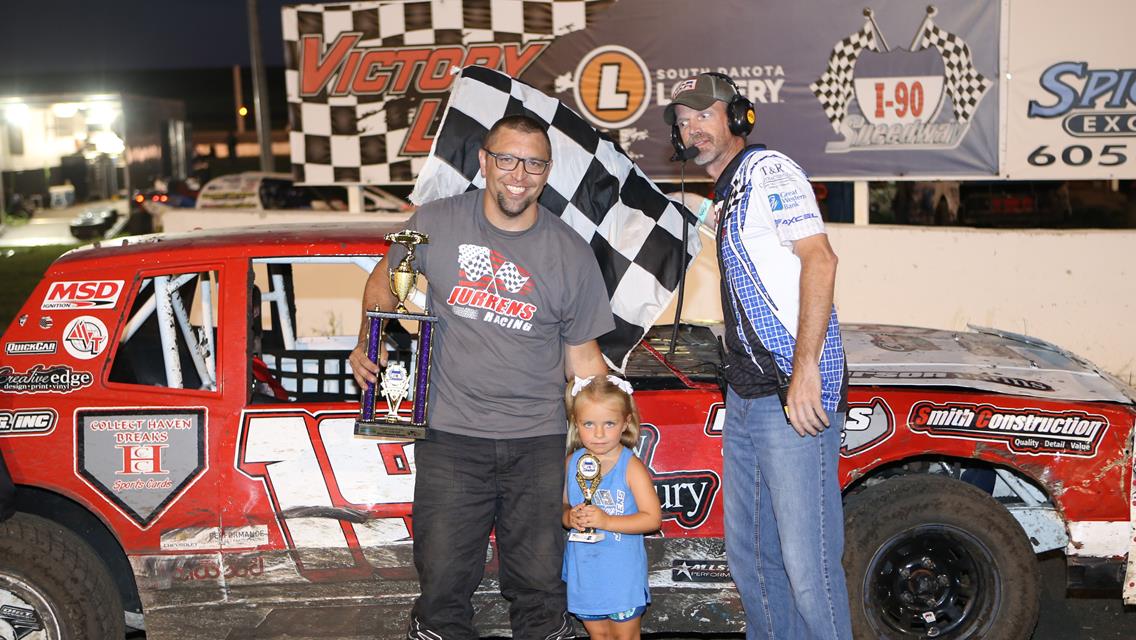 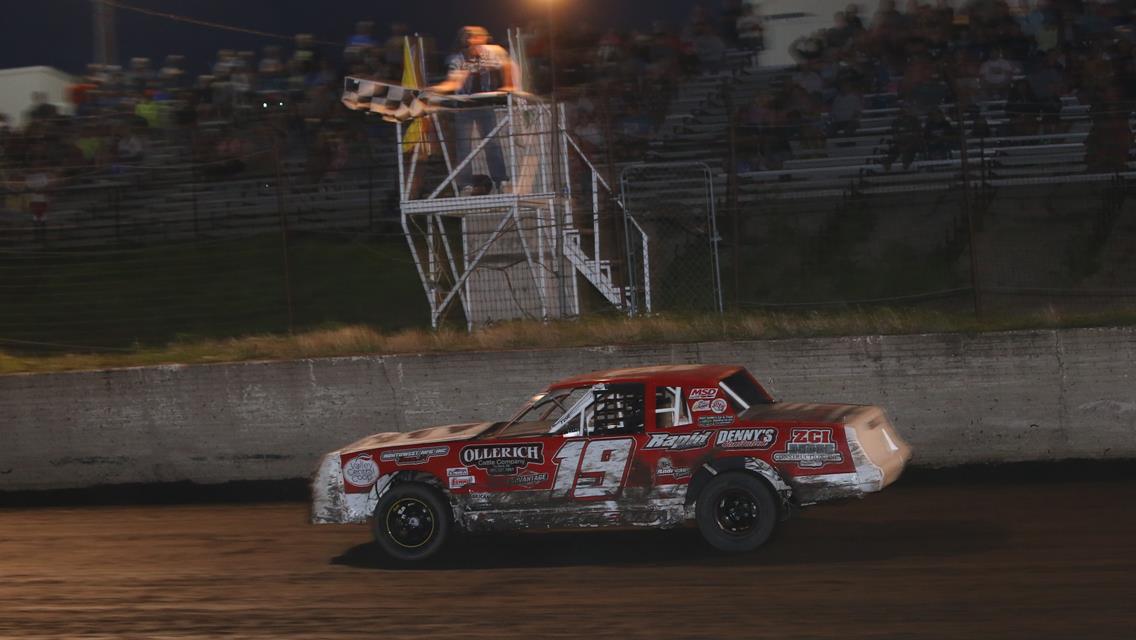