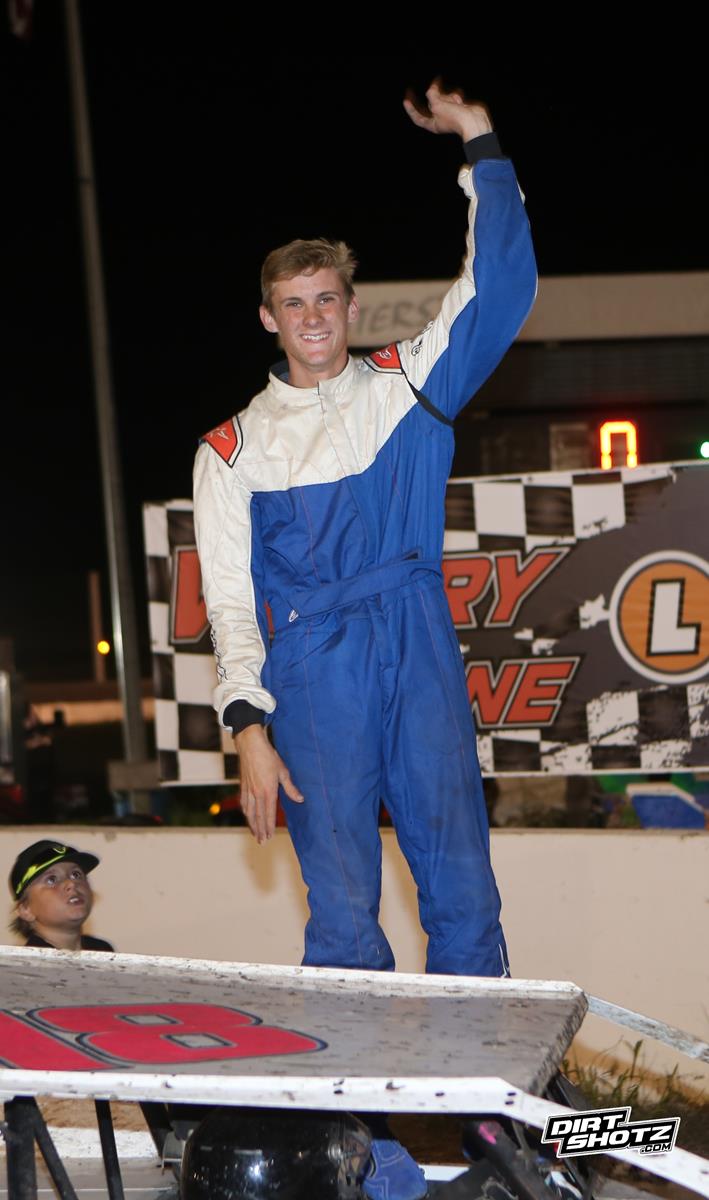 Lee Goos Jr. parked his #17 in victory lane for the fourth time on the year Saturday night at I-90 Speedway in the main event. However, it was 17-year-old Corbin Erickson who stole the show by getting his first win earlier in the night in the USRA B-modified main. Cory Yeigh was victorious in the T&R Contracting Late Model Street Stocks and Landon Krohn made a late pass to win the LawnSnow.com USRA Hobby Stocks.

Goos lined up tenth in the Spielman Excavating IMCA Sprint Car feature, but was able to capture the lead after a couple of wild events at the start that included multiple red flag incidents. Goos was able to take the lead at the end of the first lap and would go on to the win from there – the ninth of his career at the track. Nate Barger was on a mission and raced from row six to place second with Casey Abbas in third. Dusty Ballenger made a last-lap pass to take fourth with Micah Slendy rounding out the top five.

Yeigh’s charge from fourteenth to the lead made him the third different leader of the 18-lap main for the street stocks. Early in the race, Kinzer Glanzer and Brandon Ferguson swapped the top spot numerous times. Yeigh would get the lead on lap 14 and go on for his fourth of the year at the track and career win 35 at the speedway. Glanzer, who is new to the class, was second ahead of Ferguson and then Mike Chaney and Dan Jensen in the top five.

Erickson was out front for every lap in the USRA B-Modified feature leaving little doubt who the car the beat was during the green flag runs. Behind him, the action was intense and wild with several race cars going back to their trailer with significant damage. At the checkered, Scott Kennedy and Doug Wallace took the podium spots followed by Kevin Joachim and Dustin Kruse.

Landon Krohn found the high line of the track on a late restart and charged to the lead on the green-white-checkered dash to conclude the hobby stock main. Krohn started eleventh and claimed his second win of the year just ahead of second place Travis VandenTop.

Two events remain for 2022 at I-90 Speedway, including this coming Saturday featuring four classes of action. 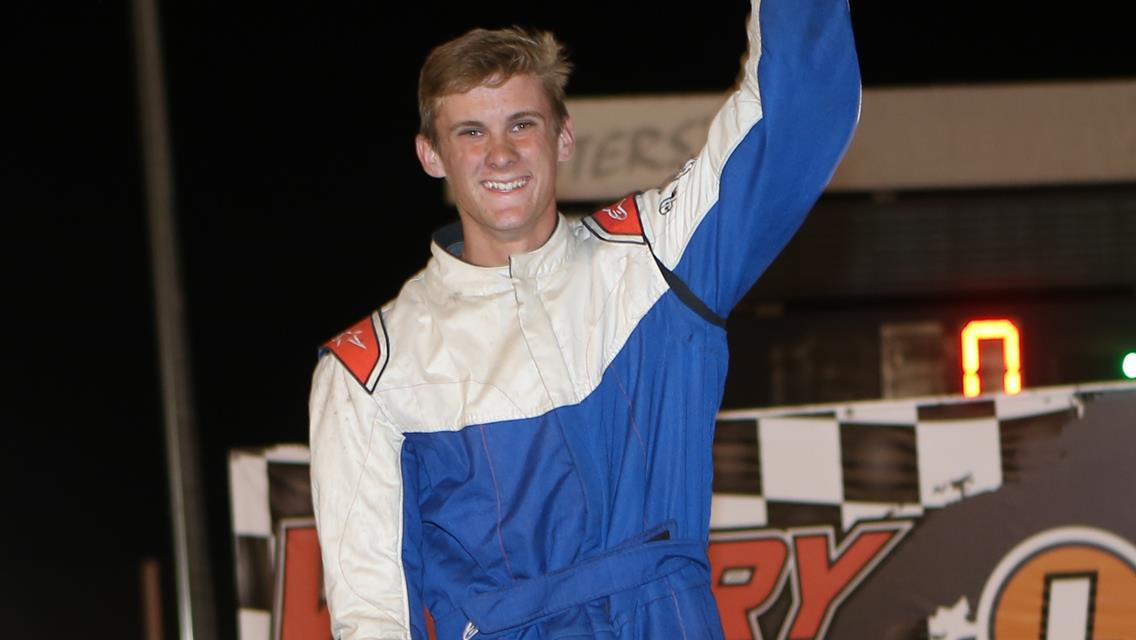 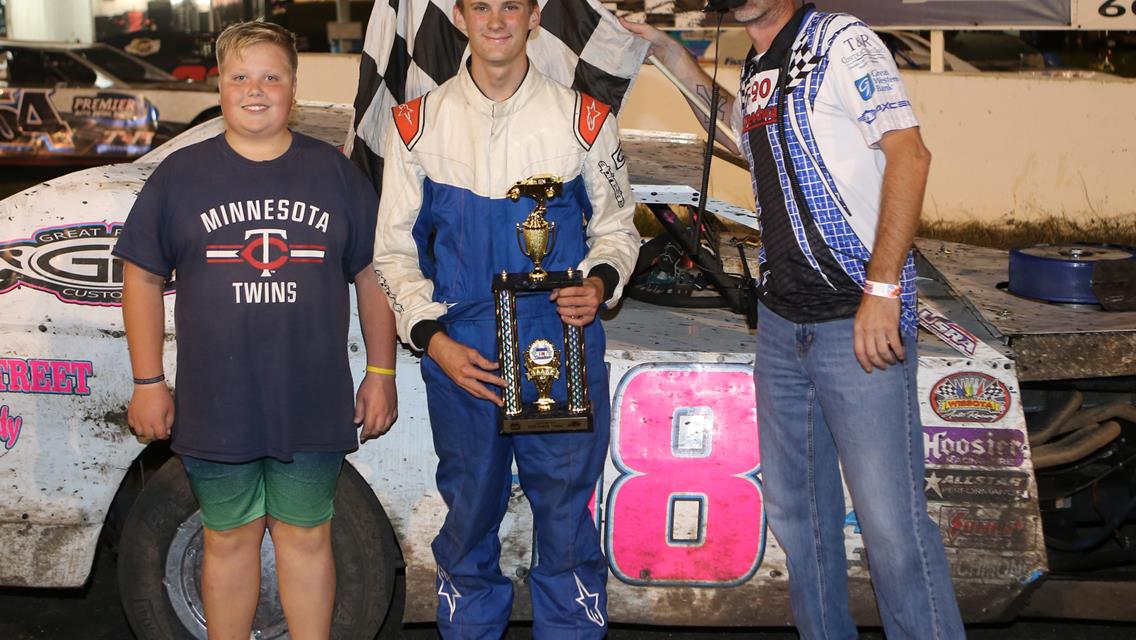 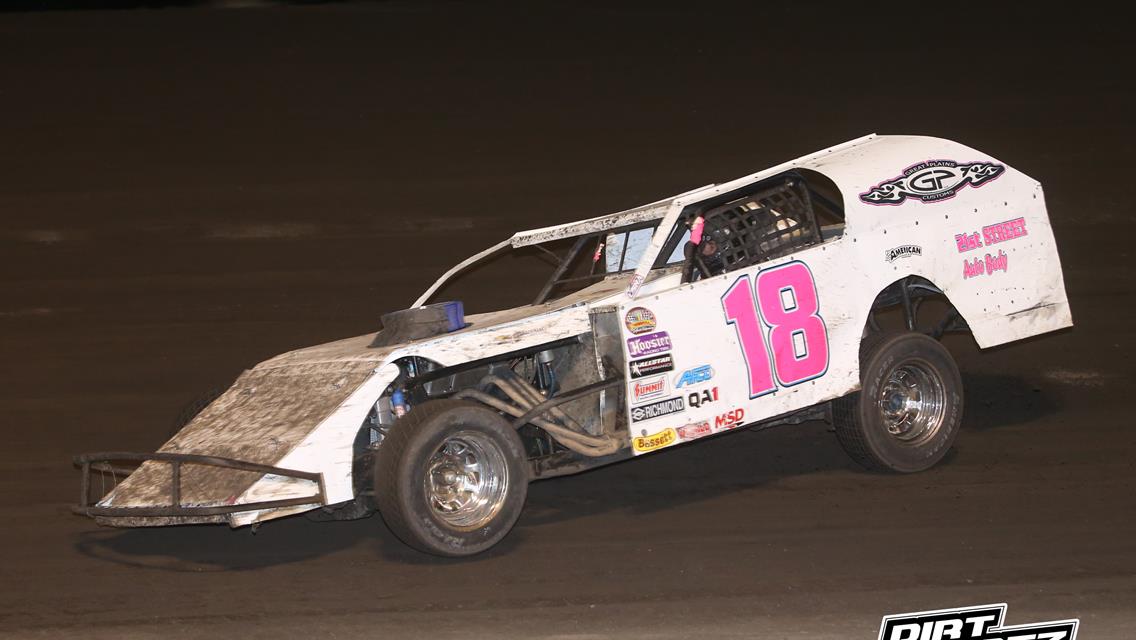 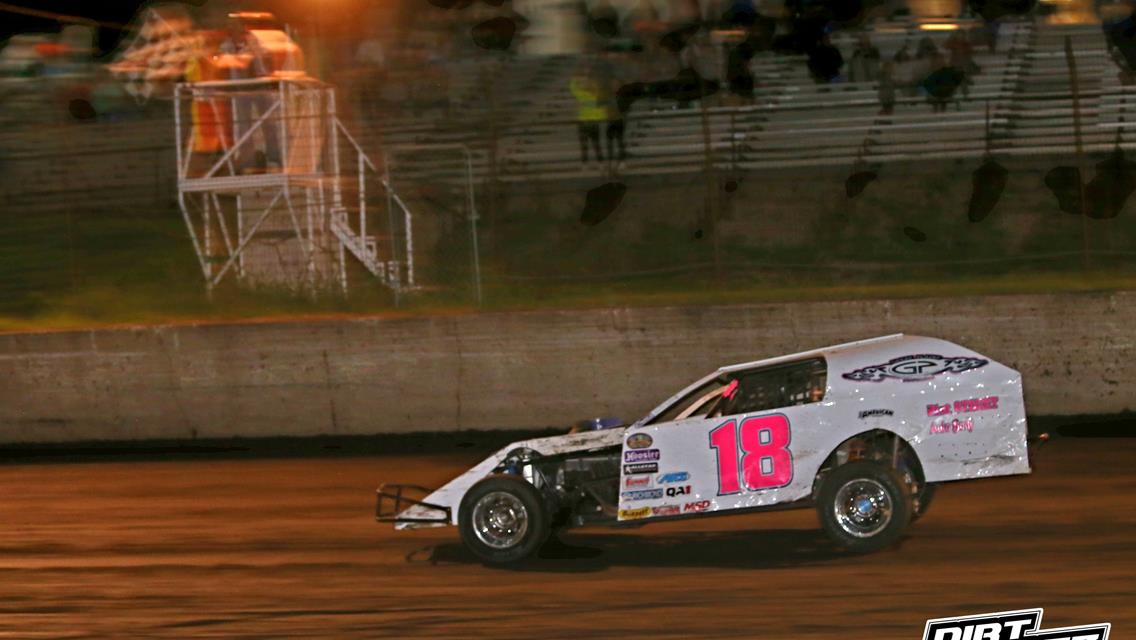 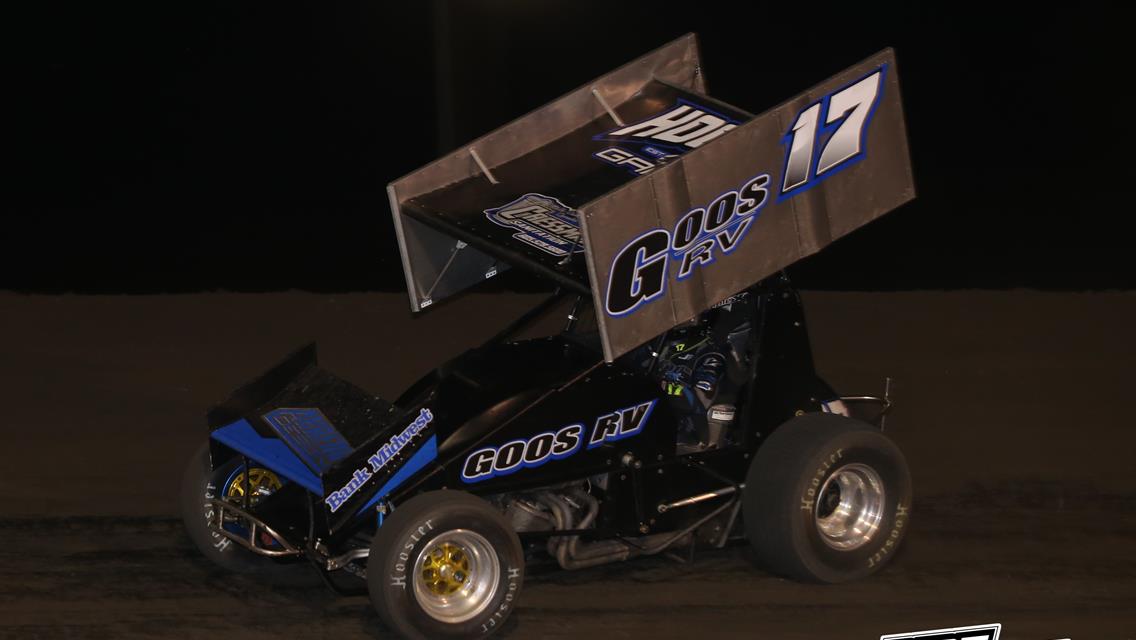 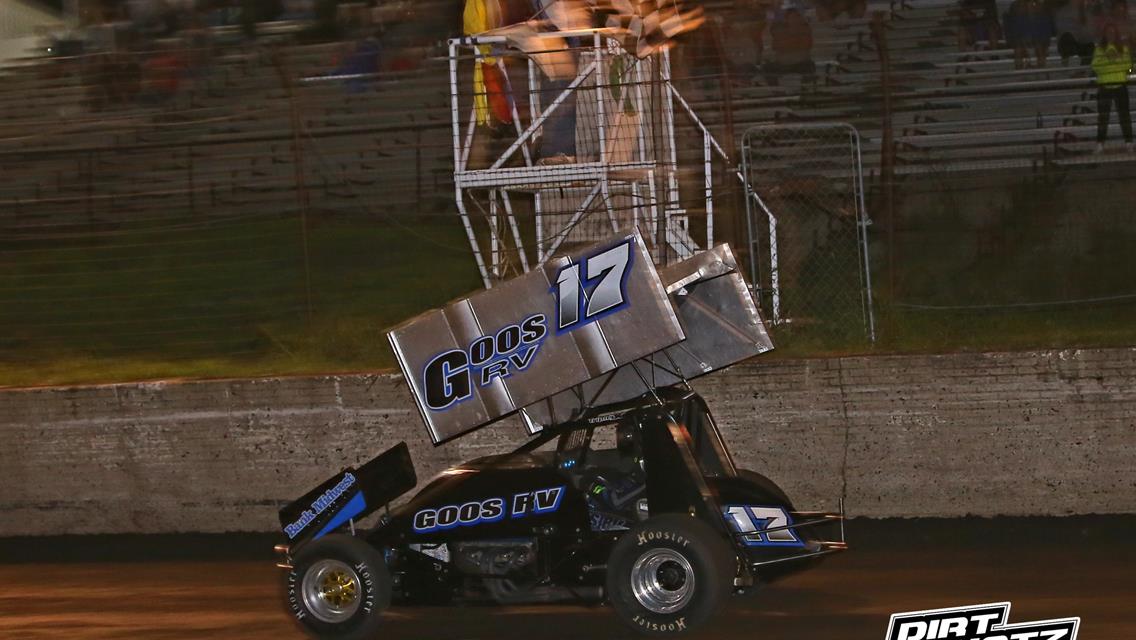 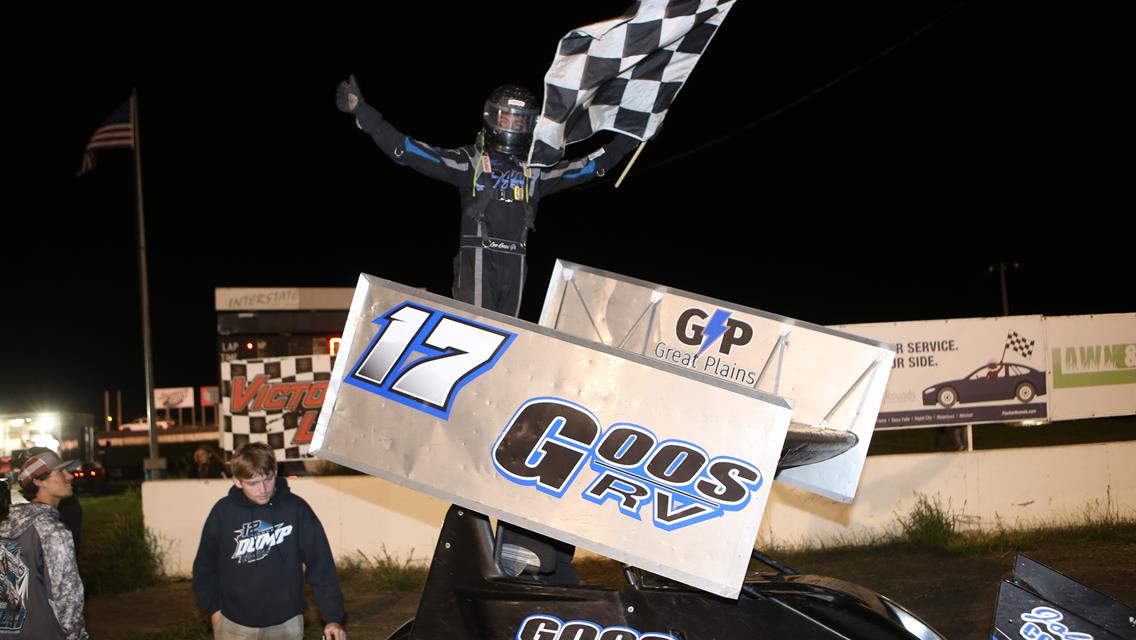 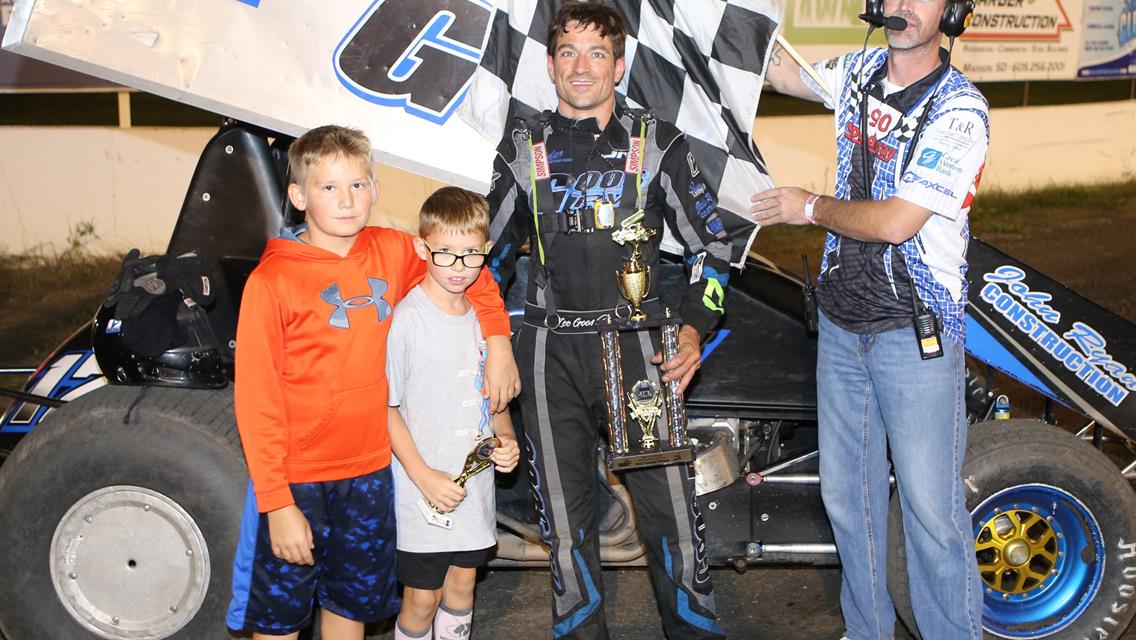 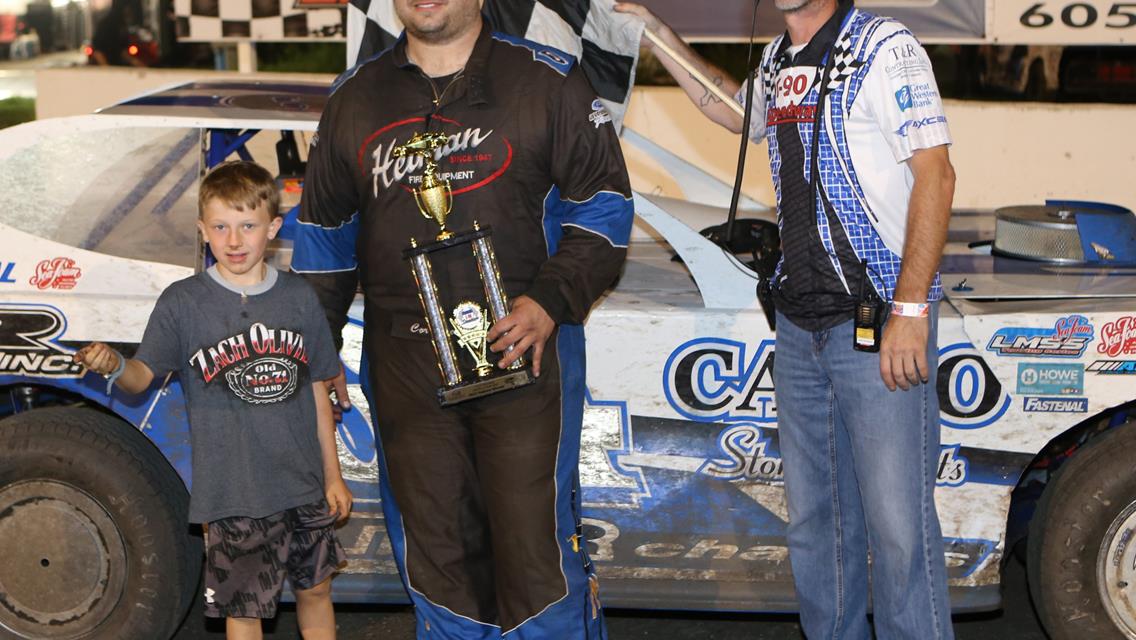 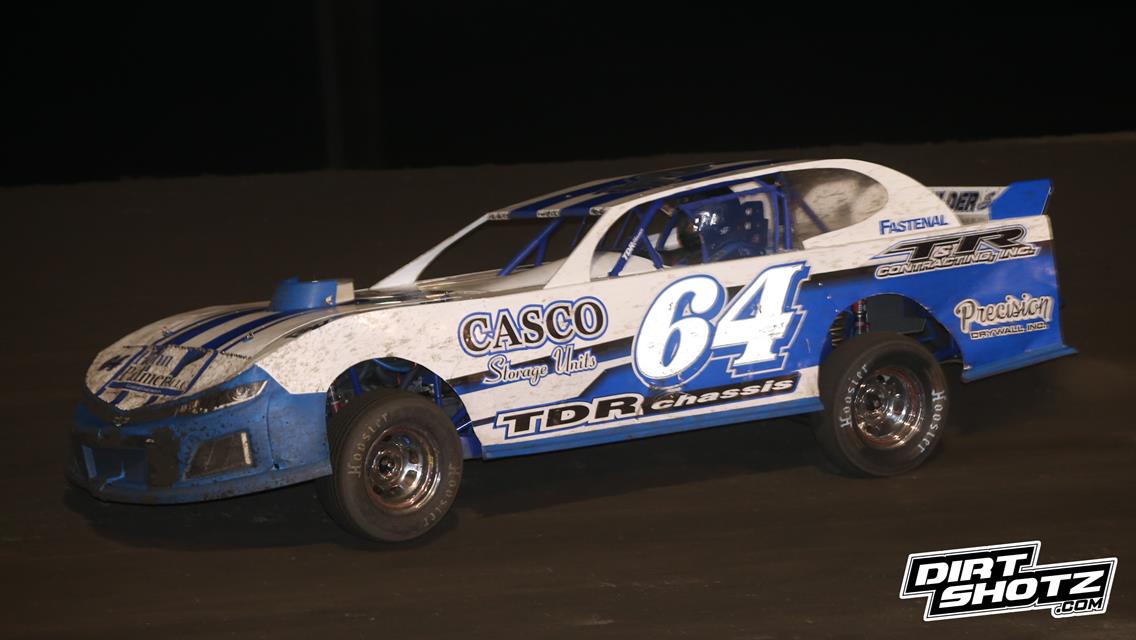 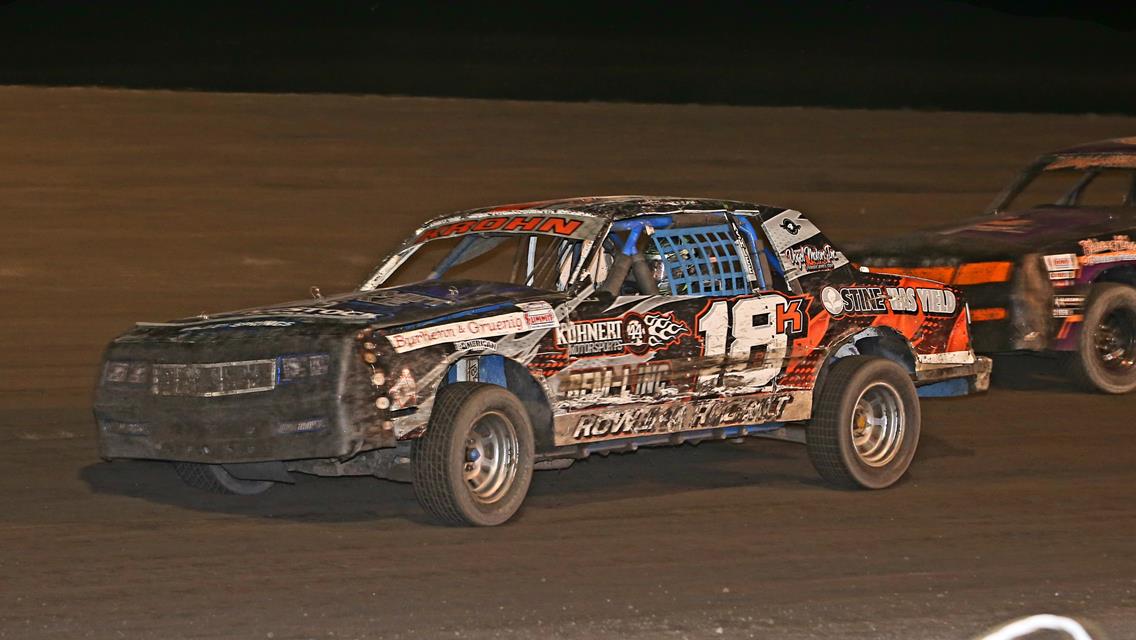 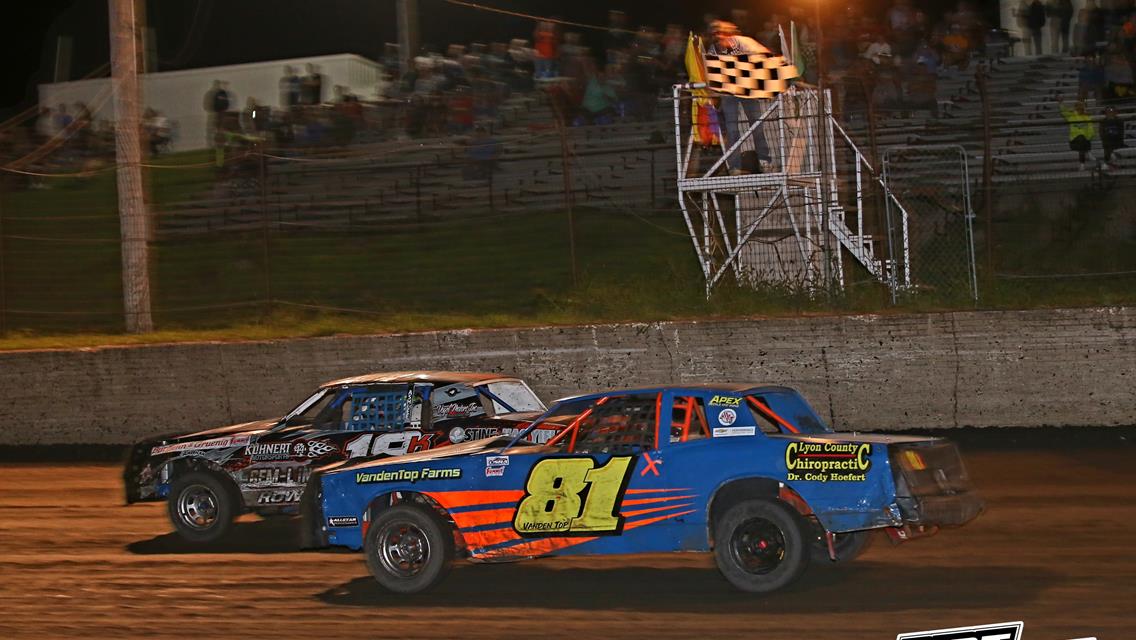 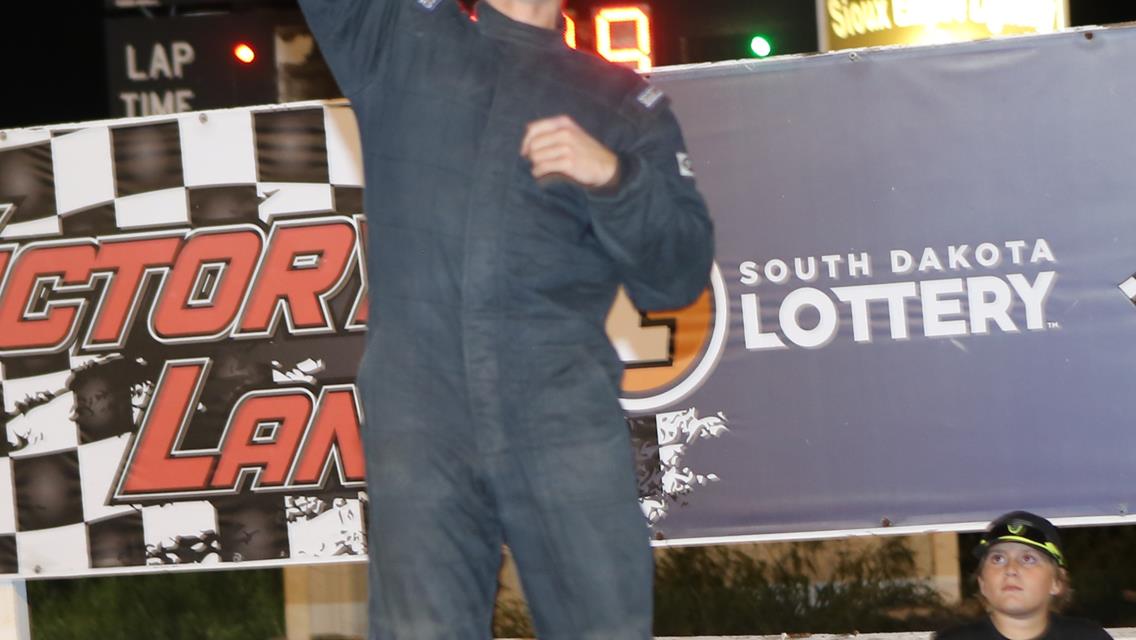 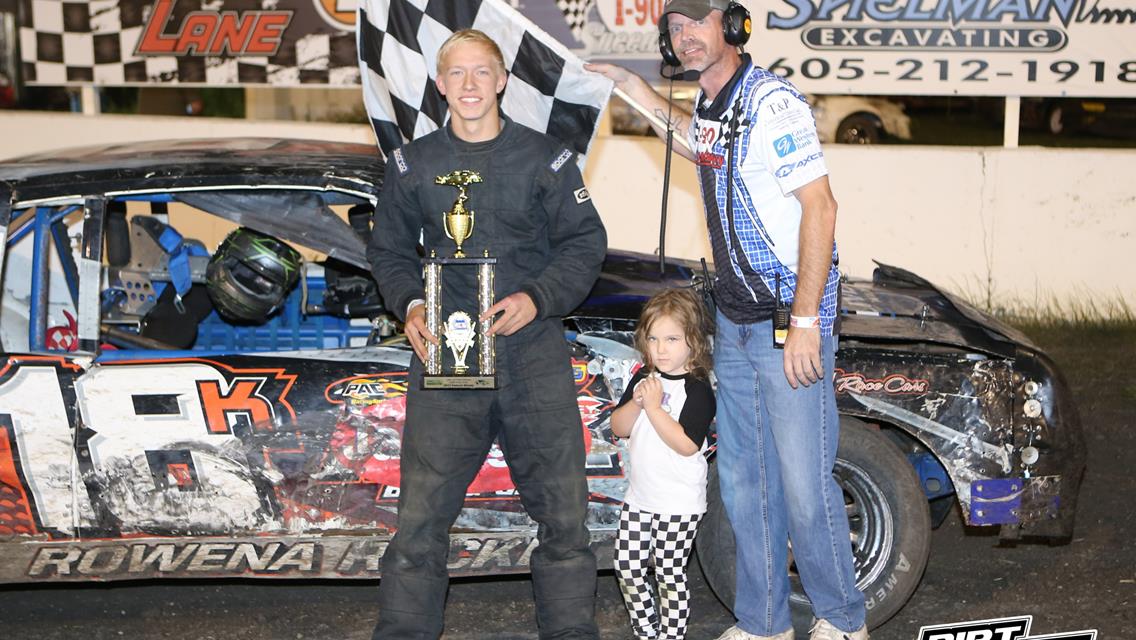